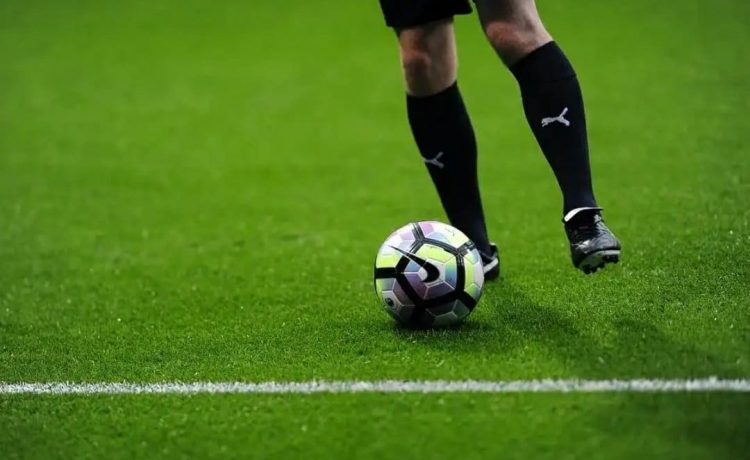 Football is the biggest sport in the world, which shows in the amount of watchers the big games get, as well as the prices that are paid for certain players. In football, a lot of crazy events happen, such as some incredible records. In this blog we will name 5 of those for you!

Most goals scored in a season

Most players are very happy if they score 20 in a season. However, if your name is Lionel Messi, 20 is not enough. In the season 2011-2012 Messi managed to score 73 goals in just 60 matches. Not only did he score these 73 goals, he also managed to assist 32 other goals. Unsurprisingly, Lionel Messi won the Ballon d’Or for this season, as this is a record we don’t think will be broken anytime soon.

It’s fair to say Bayern Munich made a mistake when they didn’t include Robert Lewandowski in their starting line-up vs Wolfsburg in 2015. Bayern were losing 1-0 at half time; that’s when Lewandowski came in. He single-handedly turned around the game, scoring 5 goals in 8 minutes and 59 seconds. With these 5 goals, he broke 3 Bundesliga records: the quickest hattrick, the quickest to score 4 goals and the quickest to score 5 goals. Again, we don’t see this record being broken anytime soon, as scoring 5 goals in a match is already a rare occasion.

If you had to guess on the team to have the biggest win ever on their name, it would make sense to answer Barcelona, Real Madrid or a country like Brazil. The answer might surprise you, because the true answer is Fiji. In 2015, Fiji managed to beat Micronesia with a score of 38-0. This broke Australia’s record, who beat American Samoa 31-0 in 2001. Micronesia’s goal difference wasn’t great in that qualification round, as they also lost another game 30-0.

Longshots make up for some of the best goals in football. Some players make longshots their own trait, trying (and scoring) them often. However, the player who has this record on his name, probably doesn’t try them very often, as it’s Tom King: the goalkeeper of Newport County. Versus Cheltenham Town, King scored a goal from a distance of 105 yards. It’s not incredibly surprising this record is owned by a goalkeeper, as the other 4 goal scorers in the top 5 of this record, are also goalkeepers.

Are you interested in more crazy records like this, or other interested data? We recommend you looking into an application with a Football API by Sportmonks. These applications are up-to-date with the right information, and some cool statistics that you could surprise your friends with.

What Advantages Do Online Ludo Offer To The New Generation?

The Major Differences Between Reality Golf and Golf Simulators

How Can Online Ludo Be As Fun As The Traditional One? 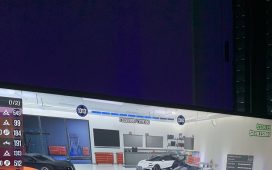 How To Get The Most Out Of Mod Applications For Your Games?

What Advantages Do Online Ludo Offer To The New Generation?

The Major Differences Between Reality Golf and Golf Simulators

How Can Online Ludo Be As Fun As The Traditional One?